This past weekend, I decided I was totally over the meals we've been having for dinner. Too many frozen pasta dinners and pizzas lately had put me over the edge.

Neither of us are big on cooking, but I decided the best way to combat my dinner boredom was to bite the bullet and track down some new recipes to try.

On Monday, I chose two recipes and picked up the ingredients I needed. I made The Daily Dish's Baked Creamy Chicken Taquitos on Tuesday night (and we had leftovers for lunch the next day!). Then last night, I tried Skinny Baked Broccoli Mac & Cheese (plenty of leftovers too!).

Taquitos and mac & cheese aren't too far out of our comfort zones, but these dinners weren't coming from a box or the freezer. Although taking the time to plan meals and try new recipes isn't an original idea, it was just the change I needed to mix things up at dinnertime. 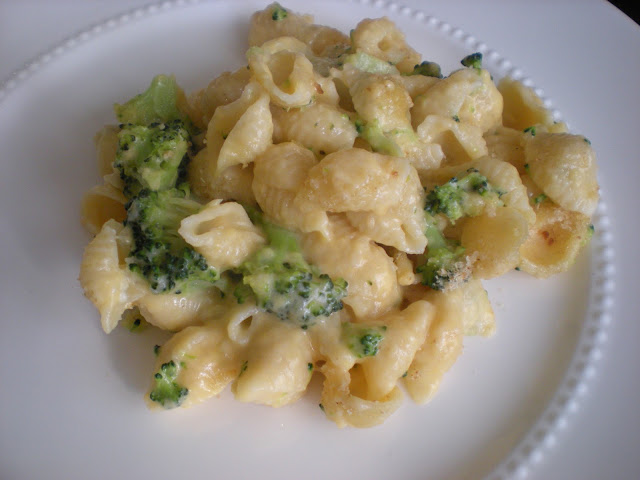 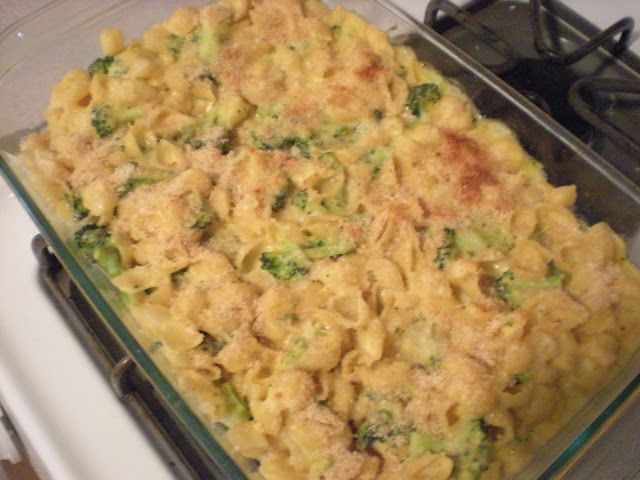 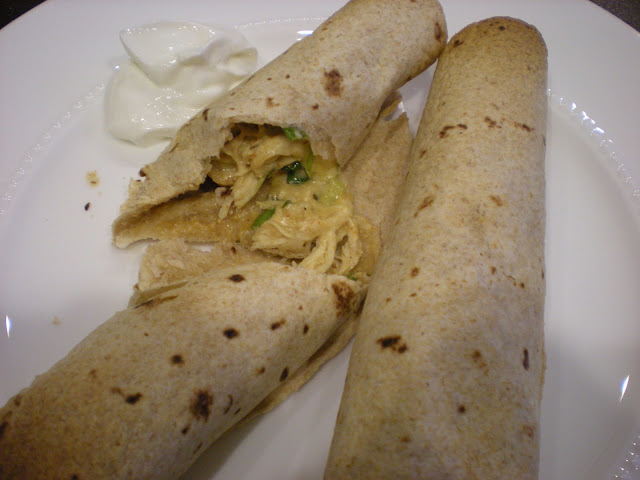