I'm not sure where the last two weeks have gone, but two weeks ago, I hosted book club.  My mother-in-law gifted me these napkins... so of course, they were a part of the spread!  She also contributed a bottle of champagne (so great!). 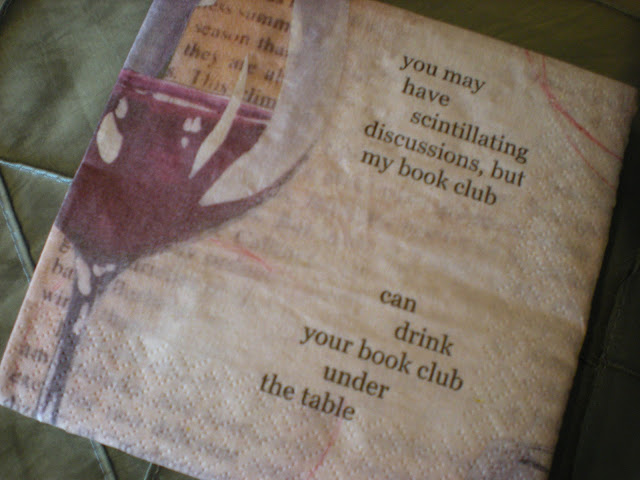 While discussing the short story collection You Know When the Men Are Gone, we ate sub sandwiches and chicken enchilada crockpot soup.  The soup was just as amazing as the first time and one of the easiest recipes I've made... plus it makes a lot and is easy to reheat. 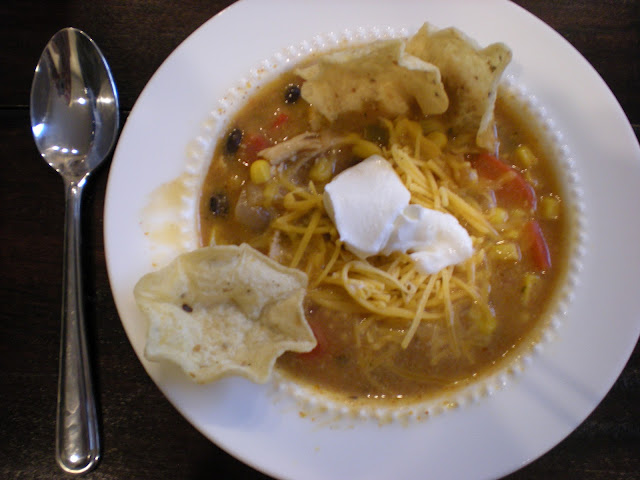 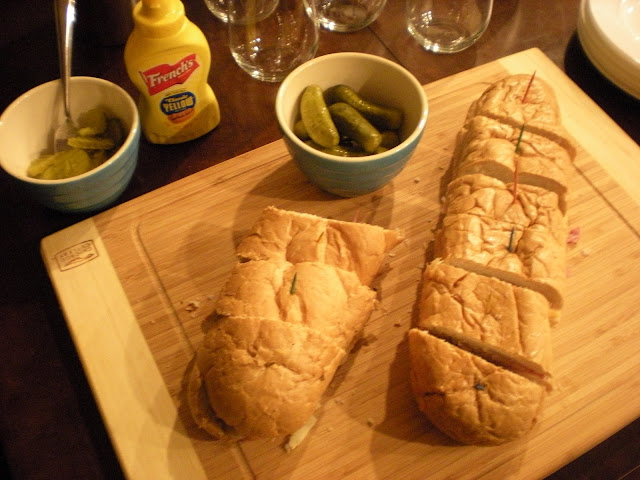 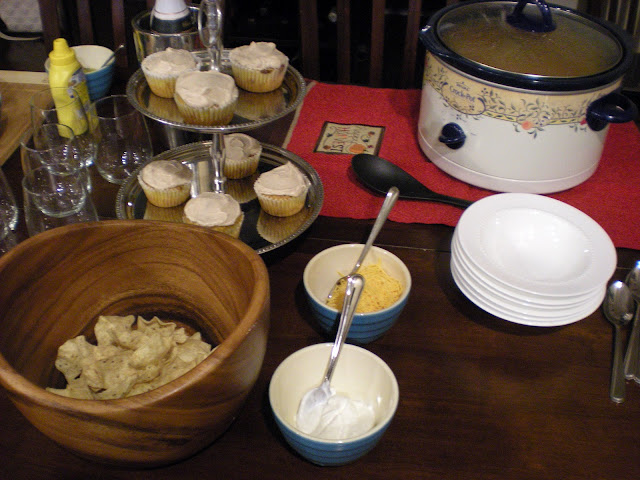 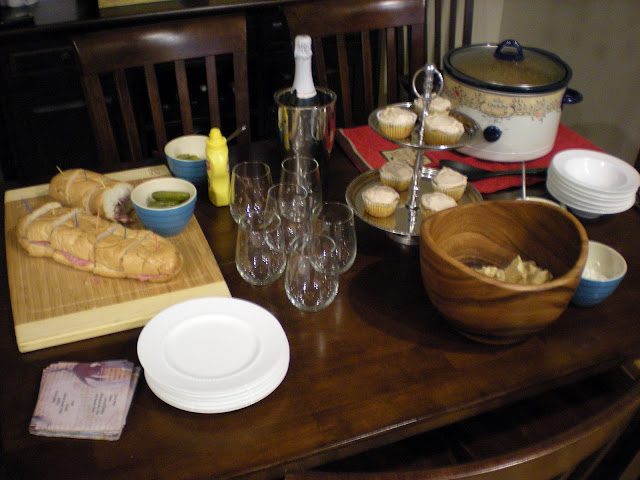 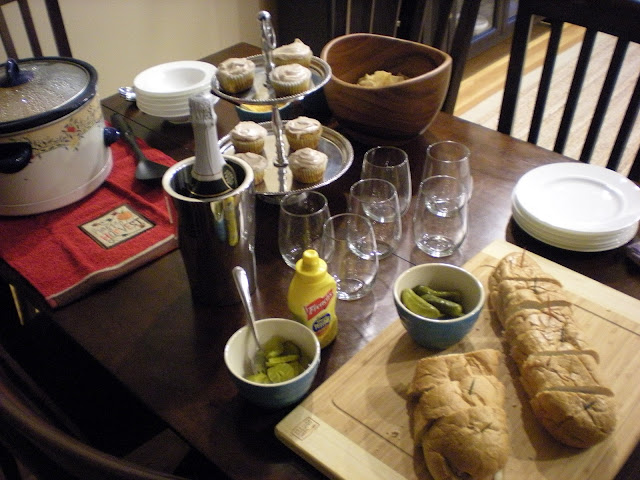 For dessert, I whipped up pumpkin spice cupcakes with cinnamon cream cheese frosting (inspired by Lara; found the recipe here).  Per the reviews, I used oil instead of butter and the whole can of pumpkin rather than 1 cup, doubled the salt, and left out the cloves.  The cupcakes were perfect for fall, not overly sweet, and dense, almost like a muffin. 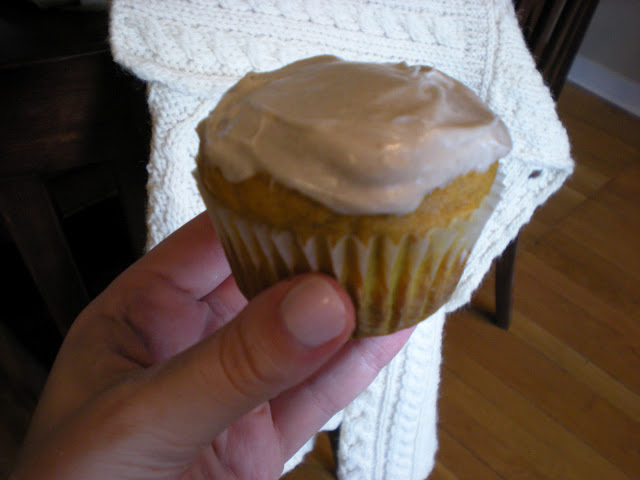 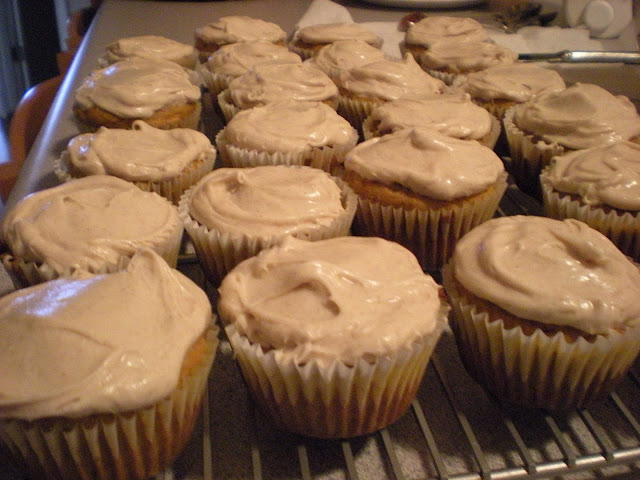 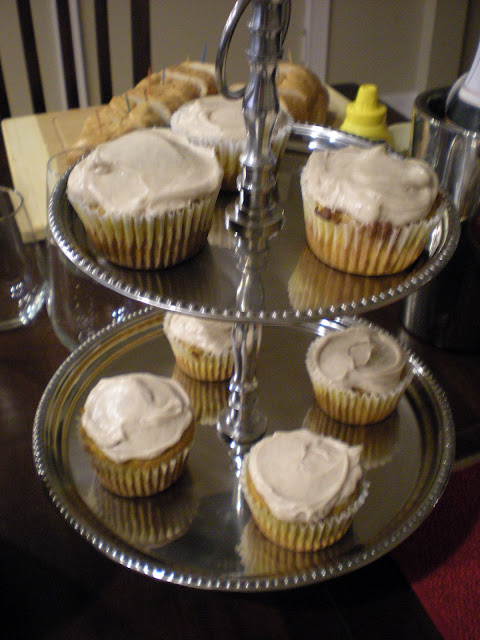 As for the book, we all enjoyed it.  The stories gave us different perspectives on what military families go through and opened our eyes to the difficult situations they face, which prompted a great discussion for our group.  And Siobhan Fallon's writing was superb.

For our next meeting, we're reading Dare Me by Megan Abbott.  Since we are getting together next week to chat about this pick, I've already finished the book... which was pretty easy to do considering the plot totally sucked me in.  More to come in my next book club recap!


Amazon.com Book Description:
Addy Hanlon has always been Beth Cassidy's best friend and trusted lieutenant. Beth calls the shots and Addy carries them out, a long-established order of things that has brought them to the pinnacle of their high-school careers. Now they're seniors who rule the intensely competitive cheer squad, feared and followed by the other girls -- until the young new coach arrives.

Cool and commanding, an emissary from the adult world just beyond their reach, Coach Colette French draws Addy and the other cheerleaders into her life. Only Beth, unsettled by the new regime, remains outside Coach's golden circle, waging a subtle but vicious campaign to regain her position as "top girl" -- both with the team and with Addy herself.

Then a suicide focuses a police investigation on Coach and her squad. After the first wave of shock and grief, Addy tries to uncover the truth behind the death -- and learns that the boundary between loyalty and love can be dangerous terrain.

The raw passions of girlhood are brought to life in this taut, unflinching exploration of friendship, ambition, and power. Award-winning novelist Megan Abbott, writing with what Tom Perrotta has hailed as "total authority and an almost desperate intensity," provides a harrowing glimpse into the dark heart of the all-American girl.

Amazon Review:
Oh my, these beautiful, terrible girls, with their "Aruba-tanned" legs and their ferocity and fears, for whom the smallest slights become life-and-death matters. This brilliantly dark and uncomfortably real story, sharp and suspenseful and chilling, made me desperately glad I have sons. The author is so attuned to the "witchiness of girls" and the drama of high school, and then she takes us to the darkest corners of that world. These aren't Mean Girls or Breakfast Club teens--more like Glee on steroids. Megan Abbott is a scary genius. Her voice is fierce and fearless.
Posted by Melissa at 4:28 PM